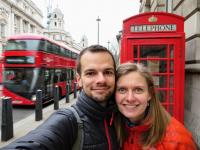 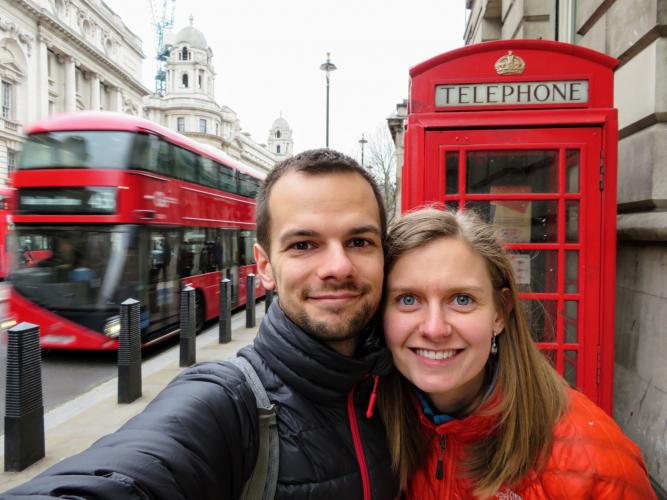 We had MLK day off, so we added a day of PTO to give ourselves a 4 day weekend. Due to the long travel time, (10 hours each way) we ended up with 3 days to explore. On this trip we visited some iconic locations like Big Ben, Buckingham Palace, and the National Gallery. But the highlights were tours of Stonehenge and a nearly 1,700 year old Roman bath house. 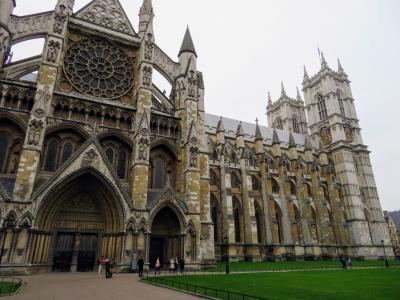 Welcome to London! Walking Tour – Part I
A self-guided walking tour through the heart of London, from Victoria Station to Parliament Square.
England 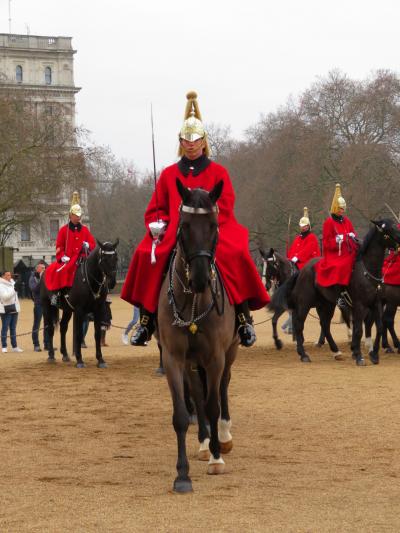 London Walking Tour – Part II
This is part 2/3 of our walking tour of London, heading from Parliament Square to Trafalgar Square.
England 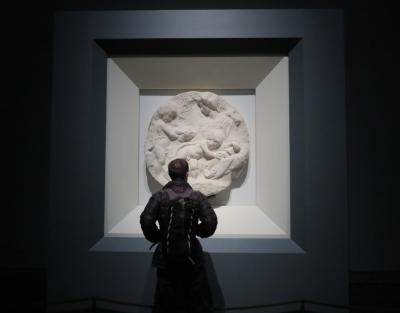 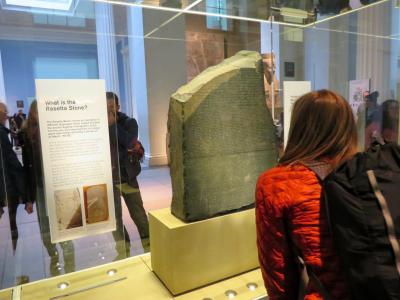 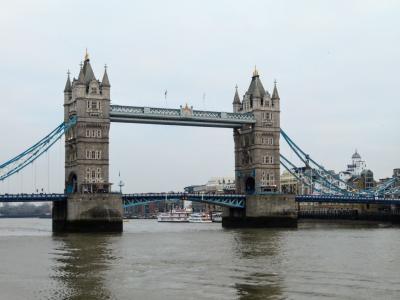 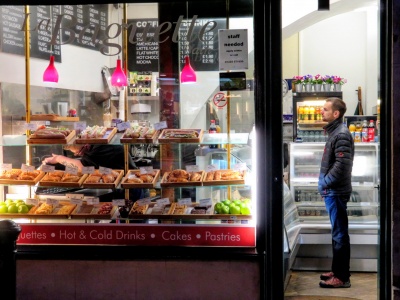 How to eat cheaply in England
England is not a cheap vacation destination by any stretch of the imagination. We did figure out one good trick
England, How To 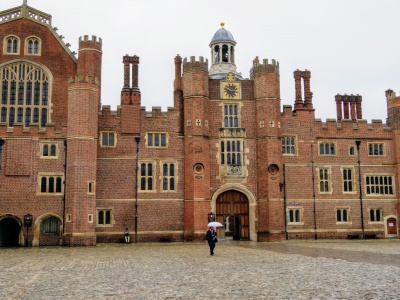 Hampton Court Palace is a really spooky place
Most everything about the former home of King Henry VIII was creepy, unwelcoming, and a little bit off.
England 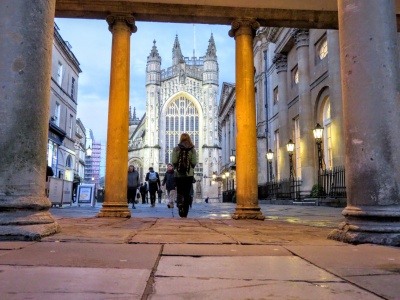 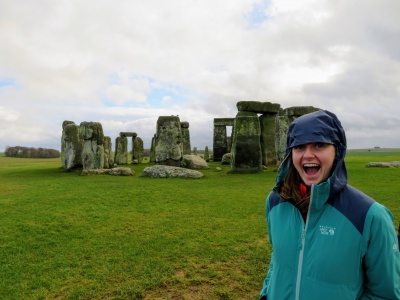 Stonehenge
I was probably pretty annoying the entire day because of my barely contained excitement.
England
ShareTweetSubscribe

10 Days in France and Germany