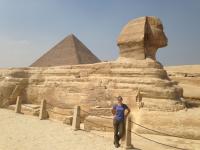 No trip to Egypt would be complete without seeing the Sphinx and the Pyramids, right? We felt the same.

First, I can’t explain how excited I get about famous rivers. Whether it’s the Mississippi, the Amazon, the Seine, or the Thames, I tend to get very excited and want selfies. This is the stuff you learned about in geography and history, right? Rivers are often the backbones of major civilizations. So, you can imagine my joy at seeing the Nile! Unfortunately, we were unable to touch the water due to parasites, so we got our view from up on a bridge. I was still well pleased. 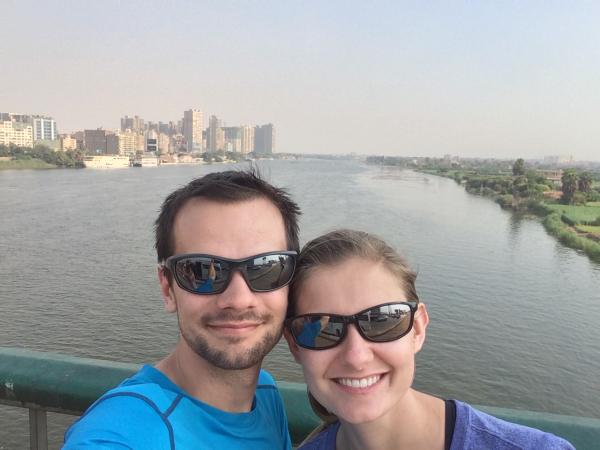 Then came the pyramids. This is a bucket list item that I’ve dreamt about since the 6th grade! It turns out they’re rougher, dustier, larger, and generally less impressive than you’d think, but we’re grateful to have had the experience. Plus, due to the relative lack of safety of visiting Egypt at that time in 2016, we didn’t have to fight many crowds. 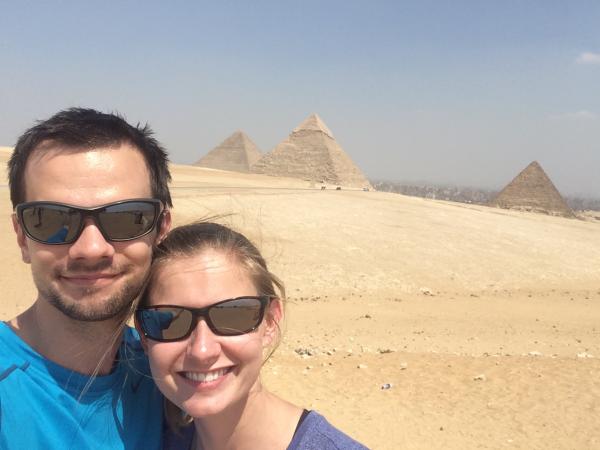 The Sphinx, on the other hand, was every bit as impressive as I hoped it would be. 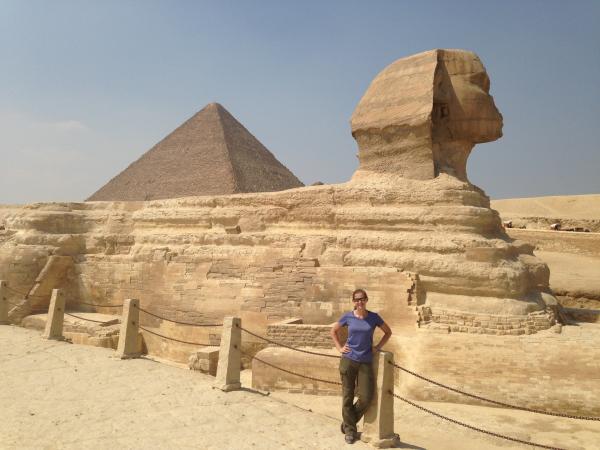 And walking around the surrounding tombs was way cooler than I could have imagined. Sometimes it’s the big, bucket-list items that pull you to a new place, but it’s the unexpected surprises and places you’ve never heard of before that really stick with you. Here’s my favorite shot of walking around those tombs. I couldn’t tell you the name of this one, but it captures the feeling of being engulfed in Egyptian history, and if you wander around the area surrounding the Pyramids for long enough you’re likely to find places like it. 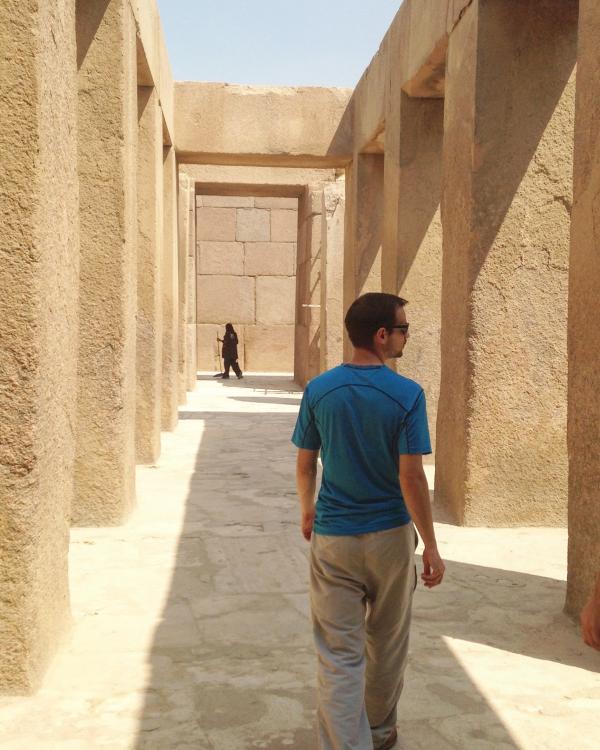 The Problem with the Egypt Museum in 2016

The most dangerous thing we’ve ever done, or, why you should always check travel.state.gov